Updates on the Fall 2020 Semester
News and information about SVA’s plans for online instruction, and more.
Read more
Blog > Bfa Computer Art Computer Animation And Visual Effects
SVA Alumni are All Over the 2019 Oscar Nominations
January 28, 2019 by Emma Drew 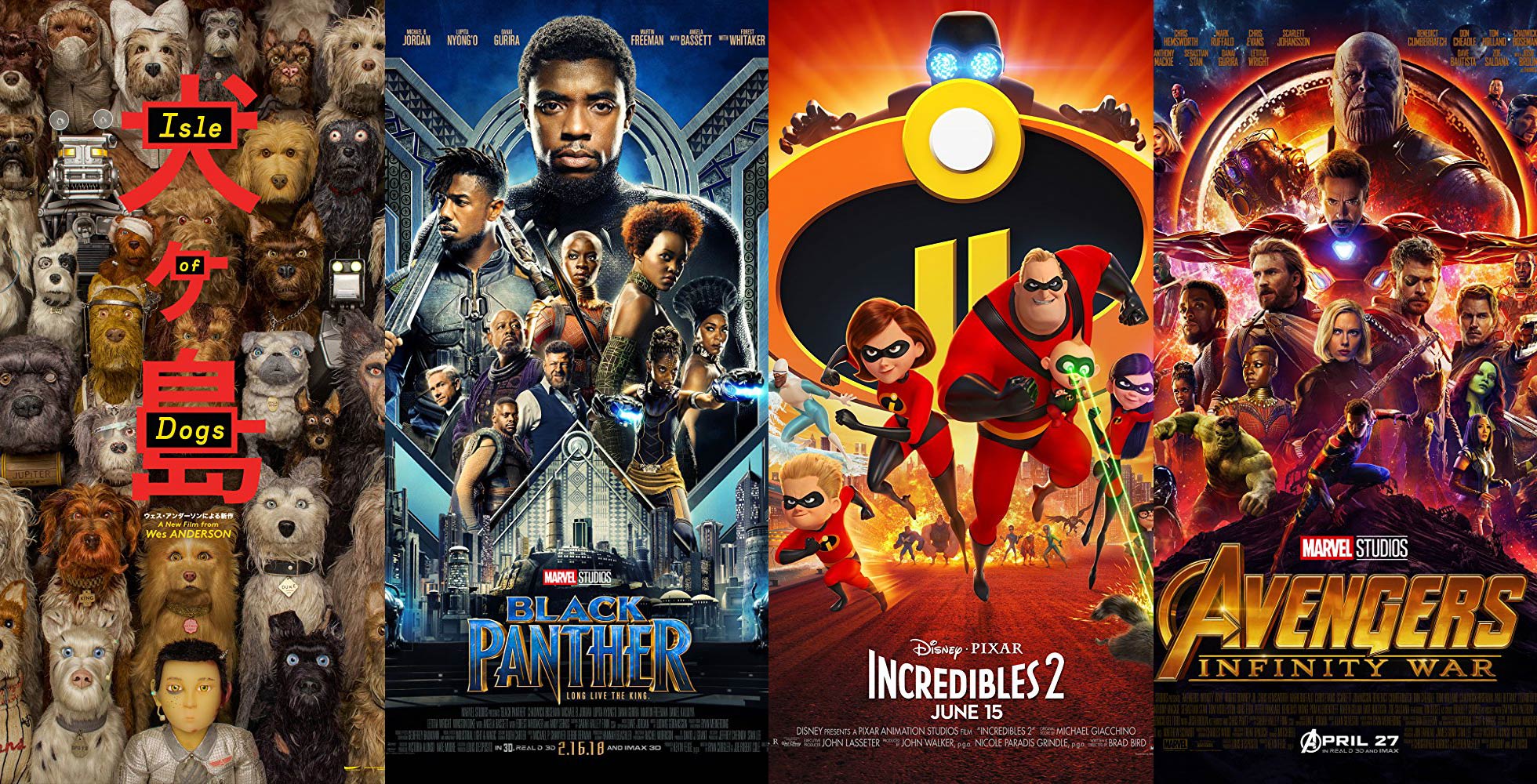 The 2019 Oscar nominations were announced last week and many of this year’s top contenders, including films vying for Best Picture and Best Animated Feature, have SVA talent behind the scenes.

A big congratulations is due to all involved with these Oscar-nominated films, and be sure to tune in February 24, 2019, at 8PM EST, to the 91st Academy Awards ceremony, presented by the Academy of Motion Picture Arts and Sciences (AMPAS) at the Dolby Theatre in Hollywood, to see if any SVA alumni or faculty win big.