To follow yesterday's holiday gift guide, here is a roundup of books that were written or illustrated (or both!) by talented SVA alumni and faculty. Scroll down for a selection of books in a variety of genres that are sure to please everyone on your "nice" list. 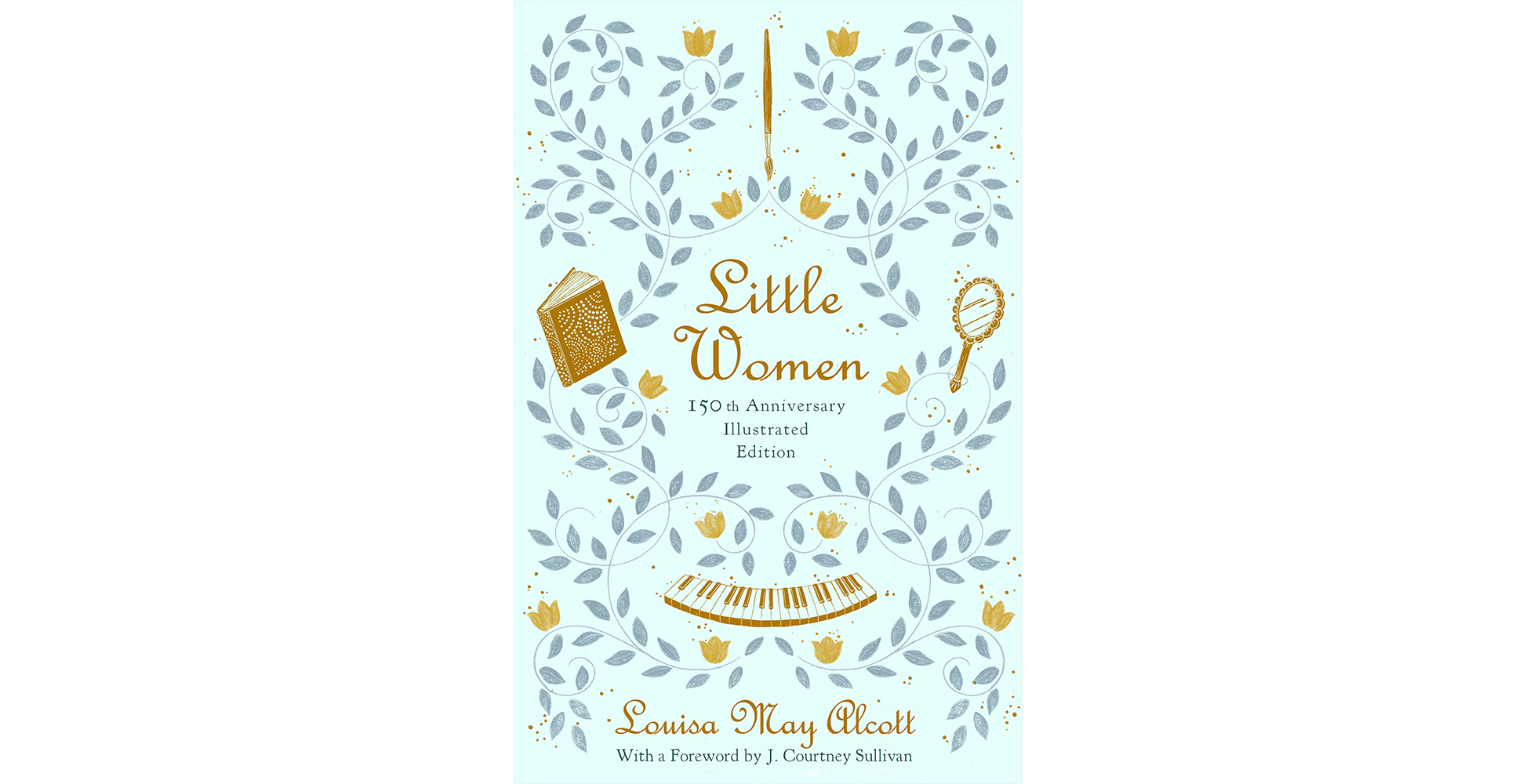