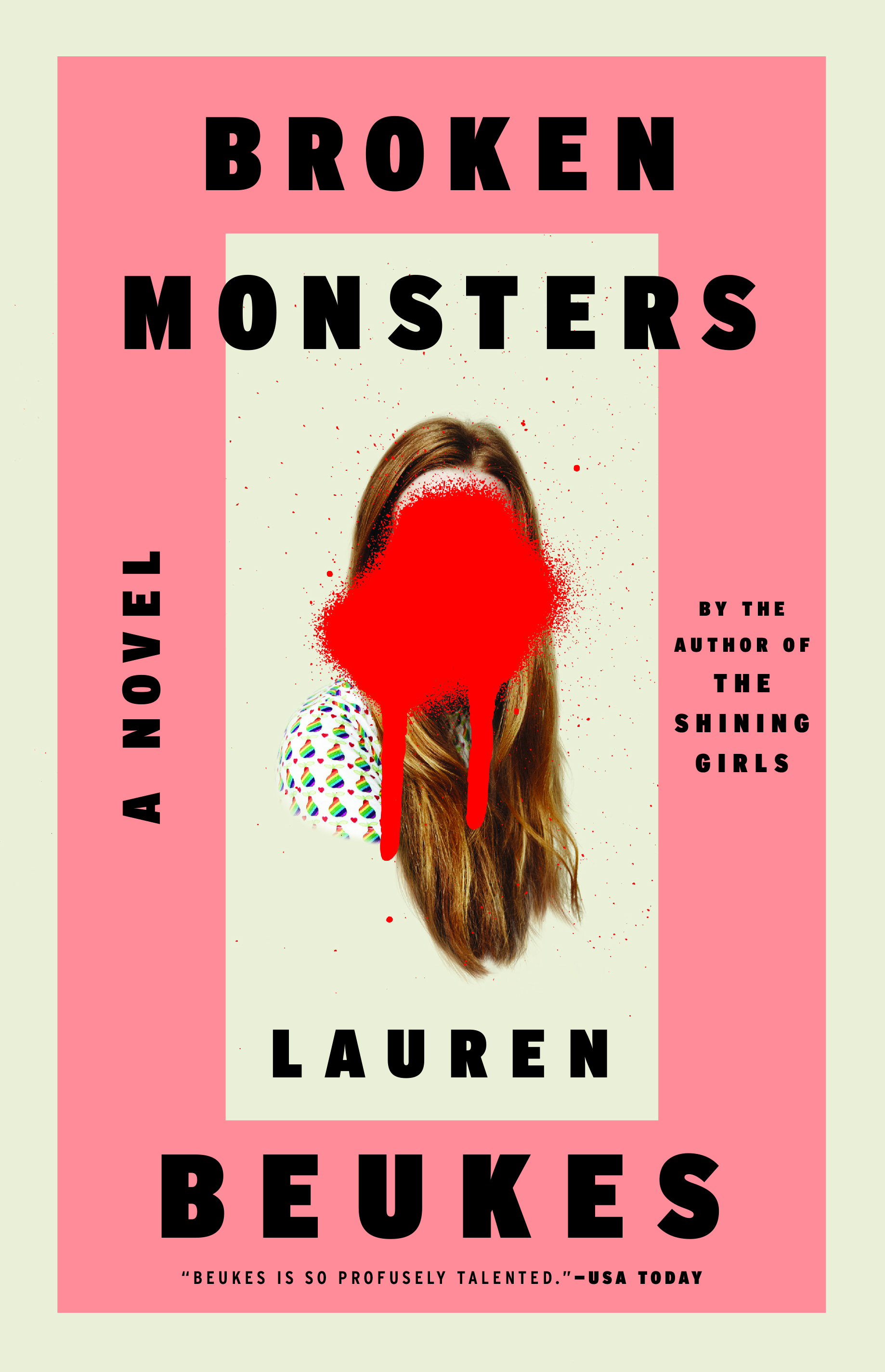 Hayes: Broken Monsters starts with the discovery of a fused-together corpse that's half-boy, half-deer. I wanted to do something with that, but the powers-that-be thought that was grotesque. Since the main characters are a female police detective and her daughter, they wanted a woman on the cover. So I thought, How can I do that in a way that's a little unexpected, giving them the girl but not giving them the girl?

I don't like to see faces on covers, unless they're obscured in some way. The readers will formulate what a character looks like on their own. Graffiti is found on the walls surrounding the book's first murder victim, and since I wanted to hide the face of the girl, I thought that spray paint would be the perfect device. I also liked that it suggested violence. It worked really well, especially since it's the only thing on the cover that indicates that the book is a thriller.

I had designed the cover for Lauren's The Shining Girls [2013] and that book had done well. Even though this wasn't a sequel, the publisher wanted me to keep the frame from that earlier cover as a way to tie the two books together. 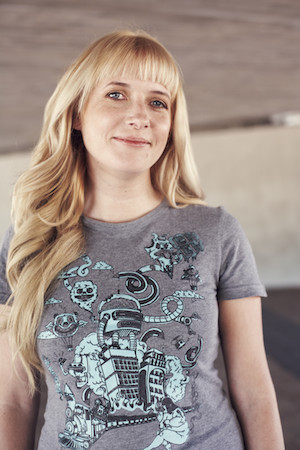 Beukes: Keith creates the kind of covers I'd cross a bookstore to buy: striking, graphic and intriguing. I already loved his work on Warren Ellis' Gun Machine [2013], but his cover for Broken Monsters, with its menace in potentia, spooked the hell out of me. There's a dark whimsy to his designs, paired with a crisp restraint, and it's exactly that chemistry that makes his work outstanding.